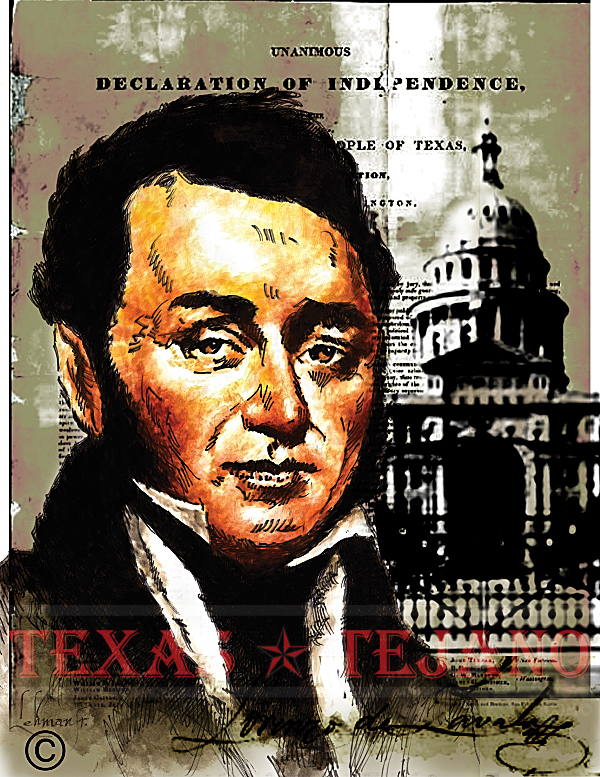 Texas Tejano.com is proud to support organizations' efforts to champion Tejano heritage and legacy. As such, we're forwarding the following press release.

AUSTIN—State Representative Gilbert Peña announced Wednesday his launching of the Texas Heritage Revival campaign, and kicked off the project by filing two resolutions in the Texas House. “Today I had the opportunity and privilege to file House Concurrent Resolutions 80 and 81, both of which contribute to reviving an appreciation for our rich Texas history,” said Peña. “A lot of people don't realize the importance of our area and how it relates to some major events in our state's history. I thought that, moving forward, we should remember those who have gone before to make sure we not only heed their wisdom, but learn from their mistakes as well.”

HCR 80 urges the U.S. Congress to provide federal funding to repair the Battleship Texas, the historic ship that was used in WWI and WWII—and the only surviving ship that was present during the Normandy invasion. “The battleship lies moored in the heart of my district near the ship channel. It's not only a tribute to Texas' prominent role in U.S. history, but it honors our veterans and those currently serving by showing that their efforts will never be forgotten.” Peña also submitted several budget requests to the House Appropriations Committee to request state funding for the restoration project.

Peña also submitted HCR 81, which calls for a statue of Lorenzo de Zavala to be constructed at the Lorenzo de Zavala State Archives and Library building, near the State Capitol. “Lorenzo de Zavala was one of the Founding Fathers of Texas. He was a patriot and a lover of liberty, and he was influential in handling the surrender of General Santa Anna at the Battle of San Jacinto, fought in my district over 150 years ago. I'm very fortunate to be working with professors and historians from my district and across the state to finally see this project come into fruition.”

Rep. Peña serves on the House Human Services and Juvenile Justice and Family Issues committees. For more information or for press inquiries, contact Maricela De Leon, Chief of Staff, at (512) 463-0460.