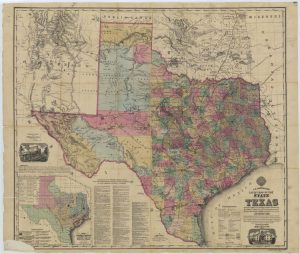 VIESCA PRECINCT. The Precinct of Viesca, sometimes confused with the municipality of Viesca, was established by the ayuntamiento of San Felipe de Austin on November 1, 1830, as one of the Mexican governmental subdivisions. Its boundary began at the crossing of the Coushatta Trace on the east bank of the Brazos River, thence in a direct line to the Atascosito Road at a point four leagues from the Brazos, along the Atascosito Road to the divide between the San Jacinto and Trinity rivers, northward on the divide to the Old San Antonio Road, along the San Antonio Road to the Brazos, and down the meanders of the Brazos to its place of beginning.