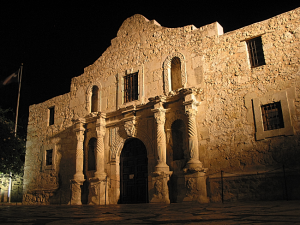 ABAMILLO, JUAN (?–1836). Juan Abamillo, Alamo defender, was born in Texas. He was one of twenty-four native Texans who enlisted for six months' service during the Texas Revolution under the command of Juan N. Seguín. Abamillo took part in the siege of Bexar. He returned to San Antonio in January 1836 with part of Seguín's company. On February 23, 1836, he entered the Alamo with the rest of the Texan garrison at the approach of the Mexican army. Abamillo died in the battle of the Alamo on March 6, 1836.