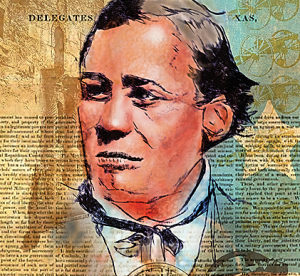 José María Esparza, better known as Gregorio Esparza, defender of the Alamo, was born on February 25, 1802, in San Antonio de Béxar, the child of Juan Antonio and Maria Petra (Olivas) Esparza. He married Anna Salazar, who bore him a daughter and three sons, one of whom, Enrique, was an eyewitness to the siege of the Alamo. Esparza enlisted in Juan N. Seguín's company in October 1835 and participated in the taking of the squares on the north side of the city during the siege of Bexar, December 5–9, 1835. He served until the capitulation of Gen. Martín Perfecto de Cos on December 10, 1835.