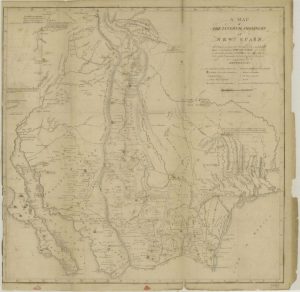 CASTILLO MALDONADO, ALONSO (?–?). Alonso Castillo Maldonado, early Spanish explorer and Indian captive, a native of the Spanish university town of Salamanca, was the son of a physician and Aldonza Maldonado; both his parents were members of the Spanish nobility. As a well-bred but impoverished hidalgo, Castillo sought fame and fortune in the New World. He volunteered in 1527 as a captain in the expedition of Pánfilo de Narváez to Florida. After the expedition abandoned its attempt to go from the area of present-day Tampa, Florida, to Tampico, Mexico, by land, Castillo and Andrés Dorantes de Carranza were placed in joint command of a boat. In early November the makeshift vessel bearing Castillo and some forty men, including Cabeza de Vacaqv, was wrecked on or near the western extremity of Galveston Island. In the spring of 1529 a party of twelve, led by Dorantes and Castillo, started south along the coast; the survivors eventually arrived in Matagorda Bay. Castillo is credited with introducing faith healing among the coastal Indians. His ritual consisted of prayers and a gentle blowing of breath on the bodies of afflicted natives. Dorantes and Cabeza de Vaca were among his pupils, and Castillo's quiet demeanor and piety are credited with transforming Cabeza de Vaca's mechanical religiosity to genuine devoutness.