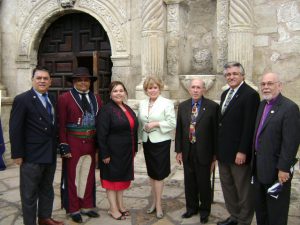 Tejano Vigil in The Alamo Shrine

The Annual Tejano Vigil at The Alamo Shrine is conducted during Tejano Heritage Month in September to continue educating students and the general public about the true legacies and lives of Tejanos in Texas History. More specifically, this solemn event focuses on the role Tejanos played in the revolution for Texas independence. This occasion is a long overdue honor given to Tejano Heroes like: Esparza, Losoya, Espalier, Rodriguez and others who fought in military service for the Lone Star State.

This year, our Annual Tejano Vigil will be held at The Alamo Shrine at 7:00 pm. A Military Leader will be the featured speaker at this solemn ceremony held to identify, elevate and celebrate Tejano and Tejana patriots and heroes involved in the Revolution of 1835–1836. Other speakers will also eulogize the roles and contributions of Tejanas and Tejano Politicians. For more info or to RSVP, contact us at (210) 673-3584. 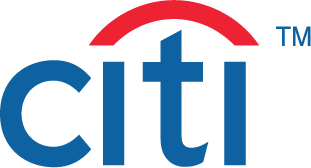